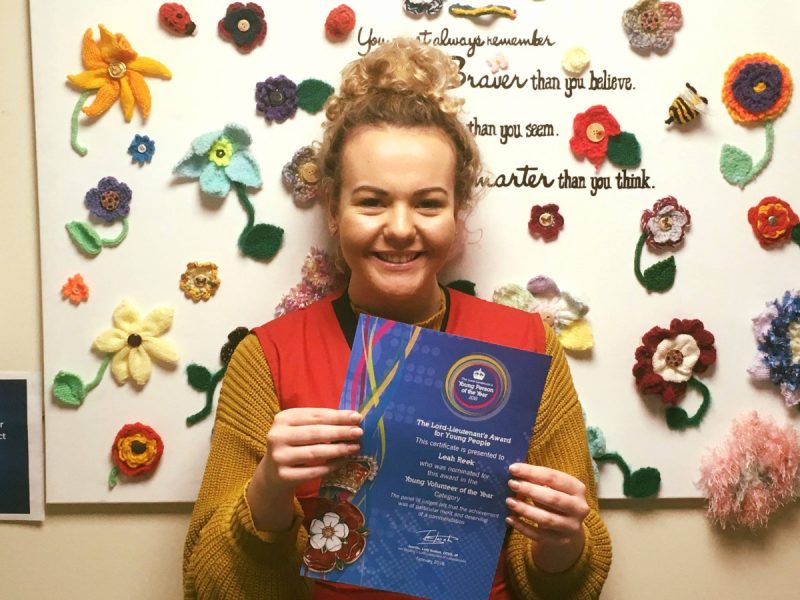 LOROS Hospice was established by supporters and 35 years on, it’s still at the heart of its community, say families of patients, volunteers and staff.

As the hospice approaches 35 years, LOROS invited the people of Leicestershire and Rutland to contribute their memories of the hospice.

John Knight, LOROS CEO, said, “It’s an honour to care for people at the end of their lives, so we asked our community what impact we’ve made over the past 35 years.”

The response was touching and overwhelming, says John.

“People got in touch to share their most precious memories. From bonding with their family around the bedside of a beloved auntie, to the willingness of doctors to help a patient attend his son’s wedding abroad, we heard some amazing stories about how much LOROS was needed and just what the care meant to them.” 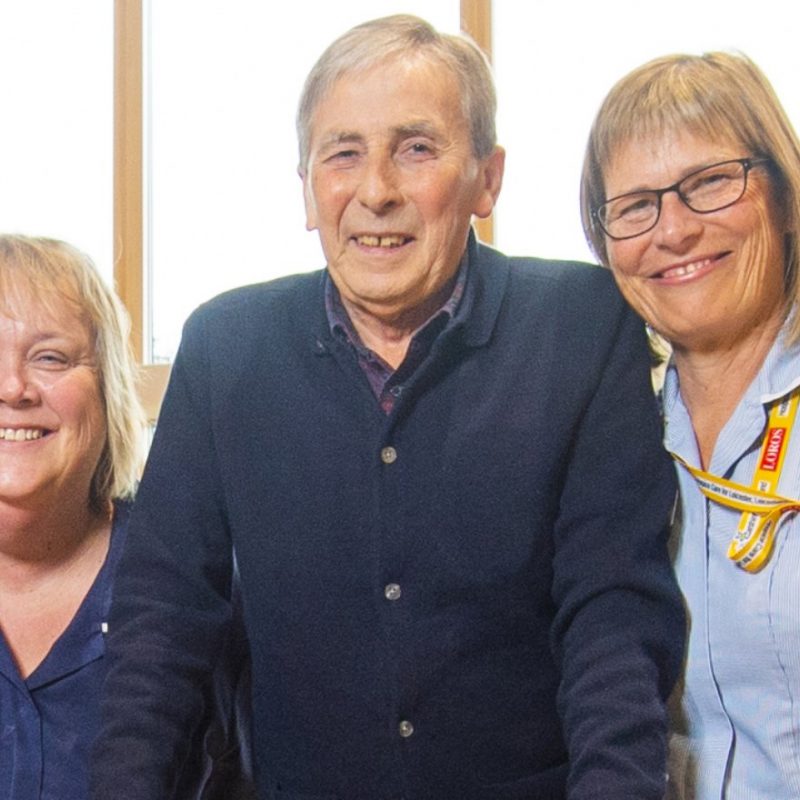 Jan Zanker’s mother in law was the first patient admitted to the LOROS inpatient ward back in 1985.

For Viv Rhodes her memory is of the thoughtfulness of the care her husband received.

“When I married my husband we knew then that our time together would be short.  A few days later he was admitted into LOROS.  On hearing we were newly married, all the staff were amazing, pushing two beds together so that we could sleep side by side.  Sadly, he died a few weeks later but I will never forget the kindness of the staff and the support we were both given.”

The recollections were not just from patients and their families but also volunteers who have always provided a vitally important support service at LOROS.

Jo Reek’s daughter Leah was a volunteer for the Hospice’s day therapy service before she was tragically killed in the Hinckley Road explosion in 2018.

Jo said, “She absolutely loved her time there. She was inspired by the place and came home saying how it was a privilege to be part of the end of life journey and making the patients and their families smile was so important.”

The hospice is also lucky enough to have several nurses who have dedicated almost 35 years to caring for patients at LOROS. Janet Manual, Day Therapy Manager, Jo Potts, deputy Day Therapy Manager and Tracey Hinde, ward manager, have worked at LOROS for 32 and 35 years.

Memories of LOROS to celebrate its 35 years will be shared on the Hospice’s social media and website throughout September.