Is Road Safety for Motorcyclists Improving? 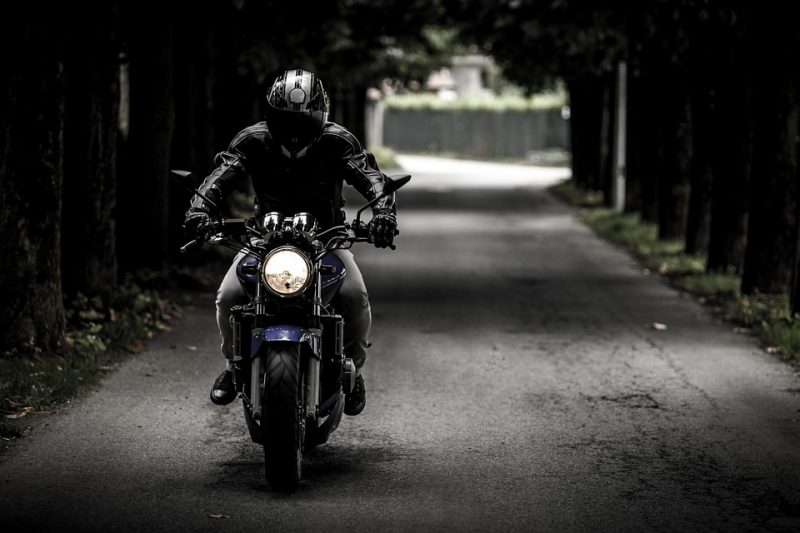 Despite what you might have gleaned from social media and your local newspaper, the world is getting safer in hundreds of measurable ways. But does this happy trend extended to the world of motorcycle road safety? Devitt Insurance recently commissioned a poll to help find out.

What did the survey say?

One of the more interesting results of the survey concerned changes in road safety over the last five years. Out of nearly three-thousand respondents, a third reported that British roads have gotten more hazardous.

These opinions are not, however, borne out by the data on road fatalities. According to government statistics, more than twenty thousand motorcyclists were killed or seriously injured annually in the late seventies. This figure has since been slashed to just over five-thousand: a decline of three quarters. Much of this change occurred during the eighties – but still, there has been a measurable decline in motorcycle casualties over the last five years.

Another curious finding was that motorcyclists feel safer on rural roads than they do on urban ones. The poll asked when the respondents felt most vulnerable: on a motorway, in a city, or in the countryside. Again, despite statistics indicating that rural roads are more dangerous, motorcyclists felt most at risk in the city: 60% compared to just under 15% for motorways and rural roads.

One situation where the polling reflects the accident statistics is the situations which road users felt vulnerable: junctions and busy traffic were clear winners, with 40% and 35% respectively.

Of course, statistics on road safety aren’t going to offer much reassurance to the poll’s respondents. We are human beings, and we’re more likely to recall an emotive incident than a cold percentage. When we’re nervous about flying or routine surgery, we’re more likely to think of gruesome images plucked from cinema and the news media than we are all of the millions of successful outcomes that take place each year. Still, perhaps it’s better that motorcyclists take a grim view of the roads – better, after all, to be too cautious than not cautious enough.

One of the biggest contributors to motorcycle safety is the person steering the motorcycle. Experienced riders are less likely to take unnecessary risks, and they’re more likely to react to dangerous situations in the right way. In many cases, this occurs so unthinkingly that we don’t even recognise the situation as dangerous. Junctions and overtaking situations are a common source of accidents; experienced riders know how to deal with these sensibly. This trend is reflected in accident data: in around a third of accidents involving motorcyclists, the driver is younger than 24.

Of course, there are factors at play on a road that go beyond the driver’s control. Not least among these is the involvement of other road-users. If a car pulls out unexpectedly, then a motorcyclists’ reflexes are going to be put to the test. In some cases, these tests are all but impossible, and an accident occurs through no fault of the driver.

Visibility plays a big role in influencing safety on the roads. Head out onto the road at night-time, and your chances of being involved in an accident increase substantially. Wearing a high-visibility jacket and helmet can, in many cases, make the difference between safety and disaster.