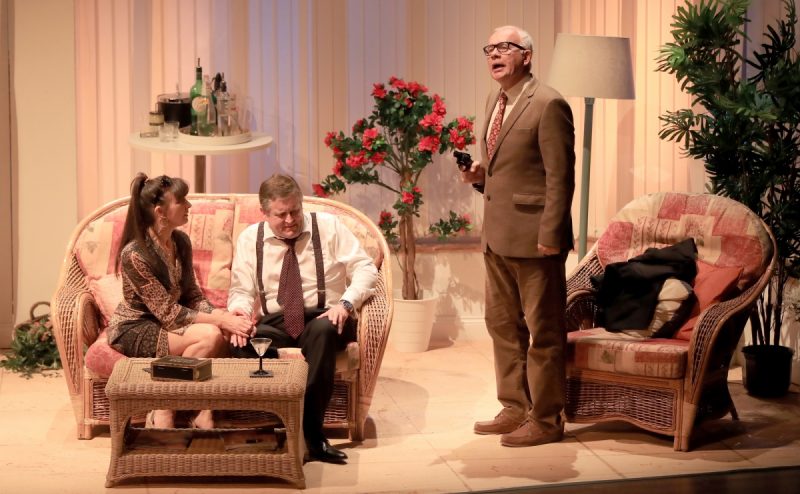 First staged in 1987, N. J. Crisp’s Dangerous Obsession sets its scene on a sunny afternoon in the home counties, where Sally Driscoll is watering plants in the conservatory of her luxurious home. It’s a peaceful scene until John Barrett suddenly appears – and he’s not selling double glazing! 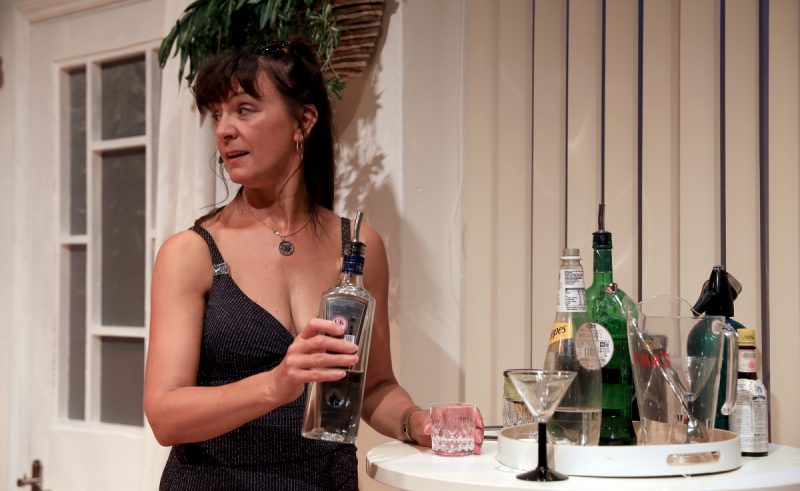 Dangerously obsessed, Barrett slowly strips away the conflicting secrets of Sally’s apparently perfect life with her husband, Mark. What exactly happened in Torquay? And will Sally and Mark ever feel safe in their home again? Answers will be revealed in this edge-of-your-seat production, written by a master of the thriller genre.

Best known for his extensive TV credits, N. J. Crisp was a prolific television writer, dramatist and novelists who penned scripts for numerous popular series, including Compact, R3, Dixon of Dock Green, Dr Finlay’s Casebook, Colditz and Secret Army. Together with Gerard Glaister, he co-created both the 1968 police procedural The Expert and 1972 boardroom drama The Brothers. In 1999, his play Dangerous Obsession was adapted into a film called Darkness Falls, starring Ray Winston, Tim Dutton and Sherilyn Fenn. 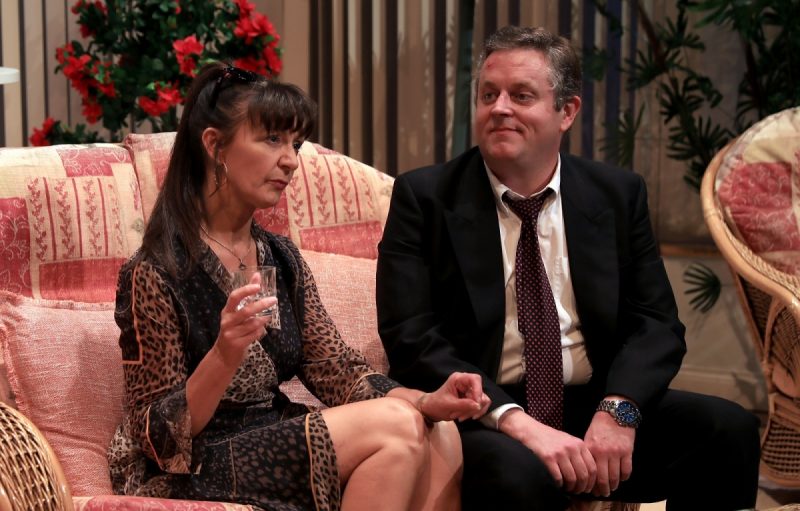 Dangerous Obsession shows at the Belgrade Theatre from Thursday 10 until Saturday 12 October. Tickets are available to book now by calling the box office on 024 7655 3055 or visiting www.belgrade.co.uk where prices are cheaper. Book for two or more participating shows together to claim 20% off tickets.