The Worst Witch tumbles into the Belgrade Theatre this Easter 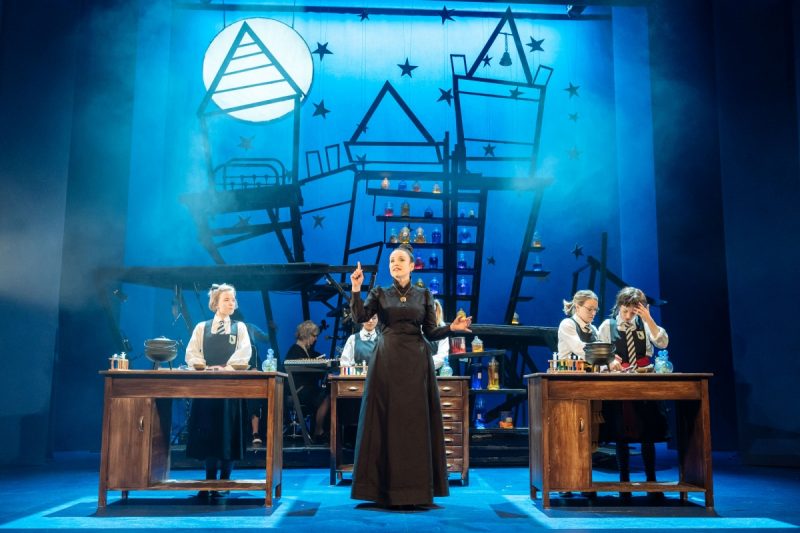 Long before Harry Potter or Hermione Grainger there was Mildred Hubble – an ordinary girl who found herself enrolled in a school for witches. Now audiences are invited to join her on her biggest and most important adventure yet when The Worst Witch comes to the Belgrade Theatre this Easter.

Based on Jill Murphy’s classic series of children’s novels, this action-packed production from Kenny Wax Family Entertainment, Novel Theatre, Nica Burns and Royal and Derngate Northampton sees Mildred return for her final year at Miss Cackle’s Academy, where some big surprises are in store. 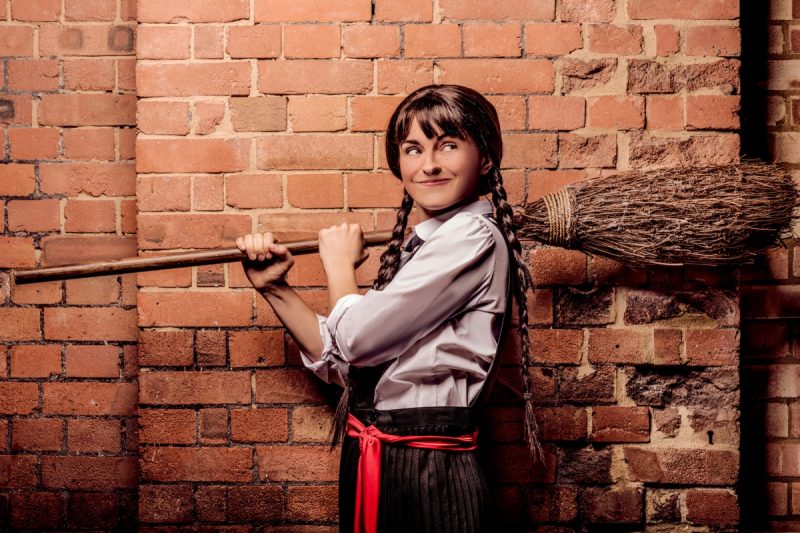 Jealous Ethel Hallow is always out to spoil Mildred’s fun, while stern Miss Hardbroom is firmly opposed to all forms of fun in general. And just as accident-prone Mildred sparks some inevitable mayhem that’s certain to upset them both, an old enemy returns with a plan for revenge that could threaten not just the Academy, but the entire world!

Filled with original music, magic and Mildred’s unmistakeable brand of utter pandemonium, The Worst Witch is adapted for the stage by acclaimed children’s writer Emma Reeves, lead writer on the much-loved The Worst Witch TV series, which won the Royal Television Society Award for Best Children’s Television Programme and the 2017 British Screenwriters Award for Best Children’s Programme. Other TV credits include CBBC’s The Story of Tracy Beaker, The Dumping Ground, Young Dracula, Hetty Feather and Eve (lead writer and co-creator), while her work for the stage includes her Oliver Award-nominated and CAMEO award-winning adaptation of Hetty Feather (West End and on tour).

The production is directed by Theresa Heskins, Artistic Director of Staffordshire New Vic Theatre, whose previous work for family audiences includes The Snow Queen, which won the 2017 UK Theatre Award for Best Show for Children and Young People; Around the World in 80 Days, nominated for Best Production at the Manchester Theatre Awards and Best Show for Children and Young People at the UK Theatre Awards; and The Lion, the Witch and the Wardrobe, which went on to be performed all over the world. 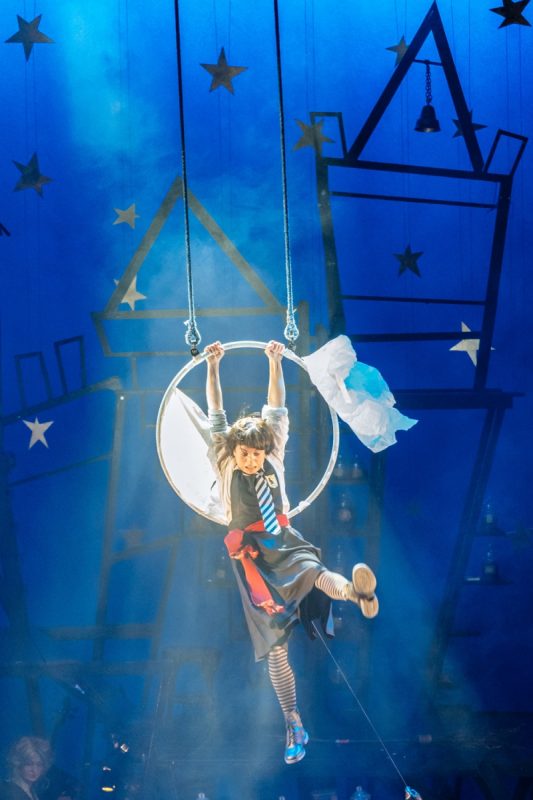 Jill Murphy said: “My first trip to the theatre aged four, opened up a magical world – so real to me, that I had to be restrained from climbing onstage to help the children in peril! My mum was quite cross with me, but I never wanted the show to end and sang the songs loudly all the way home on the bus. Imagine how proud I feel, all these years later, seeing my own Mildred Hubble on stage with all the characters from Miss Cackle’s Academy!” 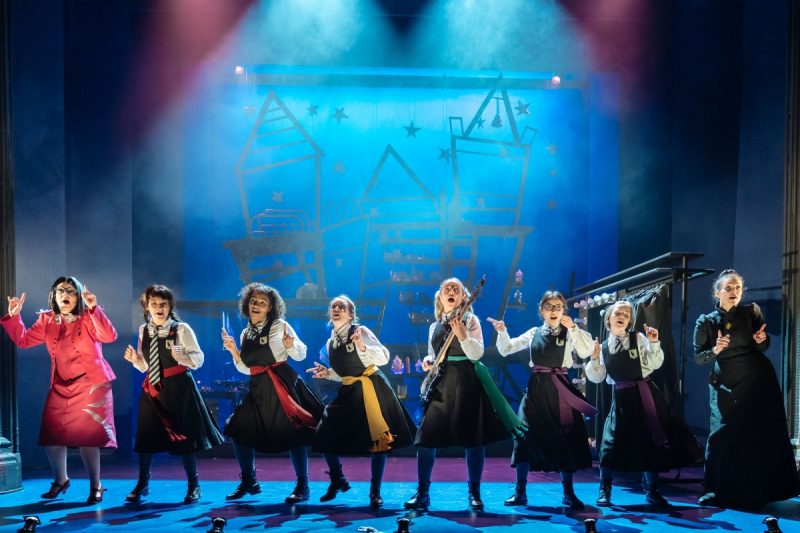 Completing the cast are We’ll Live and Die in These Towns (Belgrade Theatre, 2018) stars Meg Forgan and Molly Grace Cutler as Fenella/Musician and Miss Bat/Musician respectively.

The Worst Witch is designed by Simon Daw (Humble Boy, Orange Tree Theatre), with music by Luke Potter (Hetty Feather). Aerial consultancy is by Vicki Amedume, choreography by Beverley Norris-Edmunds, and illusions by John Bulleid. Lighting design is by Aideen Malone, sound design is by Leigh Davies, puppetry direction and design is by Paschale Straiton and casting is by Anjo Carroll.

Theresa Heskins said: “This year, when we’ve seen the start of a rebalancing of power within our society, it feels like an important time to be creating a play about young women who are learning, collectively and individually, to use their power; and the danger if they decide to use it not for good but for ill.”

The Worst Witch runs at the Belgrade Theatre 24-27 April. Tickets are available to book now by calling the box office on 024 7655 3055 or visiting www.belgrade.co.uk where prices are cheaper.