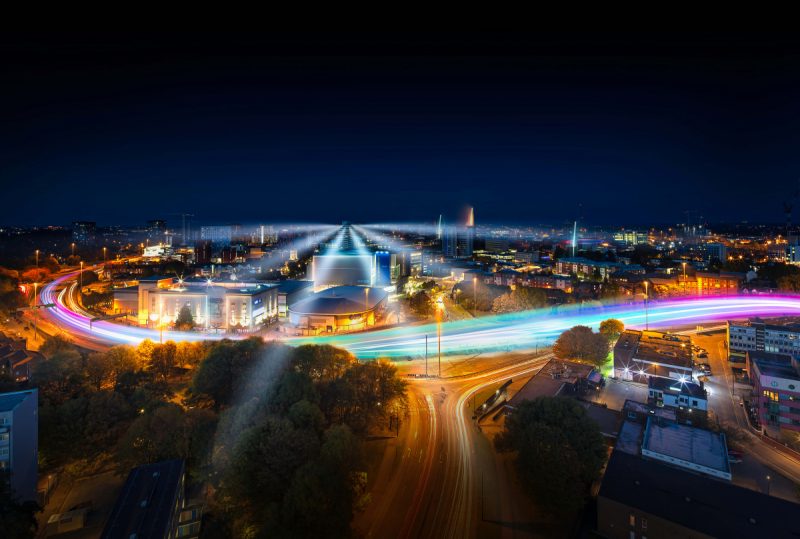 Coventry City of Culture Trust have announced the first events that will form part of the 365-day programme of UK City of Culture 2021, which kicks off in May 2021. The programme is rooted in the rich history of the city and will celebrate the stories of the people who have made it their home whilst addressing the issues that communities are faced with today while imagining what the future holds.

The programme, which is a preview of some of the early plans for City of Culture ahead of a full programme announcement in January 2021, radically rethinks what a City of Culture, and its legacy, means to the region and audiences locally and internationally.

Co-created with local and national partners, and grassroots organisations across Coventry, the 2021 programme will include major artistic events, world premieres and commissions across theatre, music, dance, literature, comedy and visual arts.

Highlights of the programme includes:

Coventry Moves, which will open the year of culture on Saturday 15 May 2021 with a performance that creates a powerful and diverse vision of the future forged with people from the city and from its history.

‘Tides Within Us’;  a major new site-specific production created by leading digital artists Marshmallow Laser Feast that will combine audio storytelling and awe-inspiring digital installations, visitors will be taken on an immersive journey through London Road Cemetery and Charterhouse Fields tracking the flow of oxygen through our bodies and the way this echoes the ecosystems of the natural world around us. 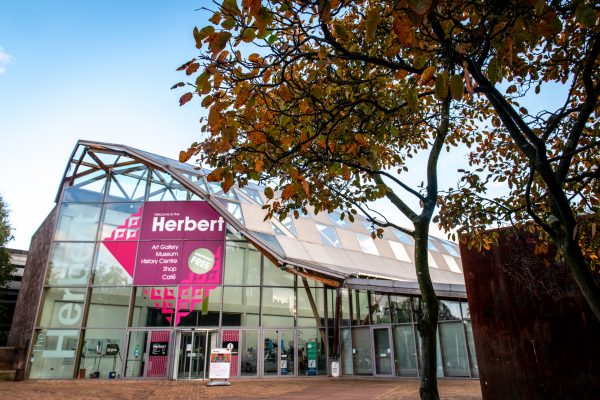 The Turner Prize 2021: taking place in Coventry at the Herbert Art Gallery and Museum. The exhibition of the Turner Prize’s shortlisted artists will be from 29 September 2021 to 12 January 2022, with the announcement of the winner on 1 December 2021.

Rivers of the World: A public showing of artwork created through the Rivers of World project, led by the Thames Festival, in partnership with the British Council with support from Coventry’s Open Theatre. 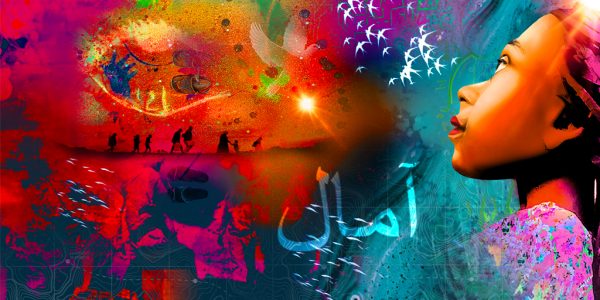 The Walk:  one of the most innovative and adventurous public artworks ever attempted, centred on the 5,000-mile journey of Little Amal, a 3.5 metre-tall puppet of a young refugee girl. It is created by Good Chance Theatre, Stephen Daldry, David Lan and Tracey Seaward with the world-famous creators of War Horse, Handspring Puppet Company.

The UK Asian Film Festival (UKAFF):  will be presented in association with Coventry’s largest professional theatre, the Belgrade Theatre. The programme will celebrate the centenary of the acclaimed filmmaker Satyajit Ray with a selection of premieres based on the theme of ‘Ray of Hope’.

CastAway:  a major new outdoor theatre show by Coventry-based company Highly Sprung highlighting the environmental crisis and performed by an all-female cast that has been imagined to be staged on the water in Coventry’s Canal Basin. 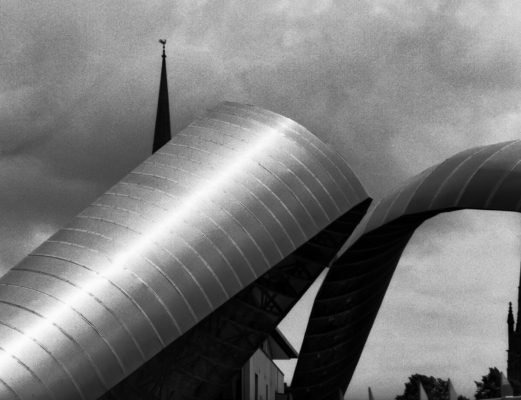 Faith, new commission by the Royal Shakespeare Company in association with Tom Piper

Faith by The Royal Shakespeare Company (RSC):  a new co-commission that can be enjoyed by audiences while social distancing. Influenced by Shakespeare and the Coventry Mystery Plays, Faith is a 24 hour invitation to find out what keeps each of us going in tough times, and how people of faith and of no faith understand and celebrate the chapters of their  lives.

Theatre of Wandering: A project that builds on the experience of those living with dementia, whilst allowing others to experience the changed boundaries of fiction and reality that this brings. At times playful, and poignant, the theatrical experience takes place across Coventry and involves shopkeepers, care workers and care home residents of all ages, working together to create and perform. 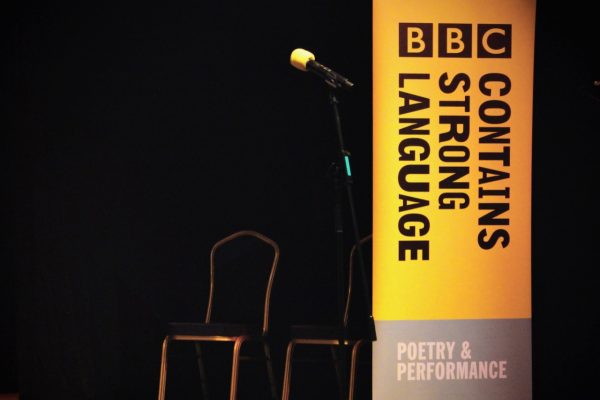 Terry Hall presents Home Sessions:  a three-day event in the heart of the city, curated by Coventry’s own Terry Hall, perhaps best known as the lead singer The Specials and Fun Boy Three, Terry is curating a festival programme of intimate gigs and events across the city that blends international legends with contemporary pioneers and which reflects on the rich musical history of the city.

CVX Festival:  a pioneering three-day arts activism event curated by young people in the city around the themes of community, unity and social change. CVX will bring together local, regional and national artists using their platform as role models to stand up for young people and take a stand against violence.

To see the full programme of events visit www.coventry2021.co.uk