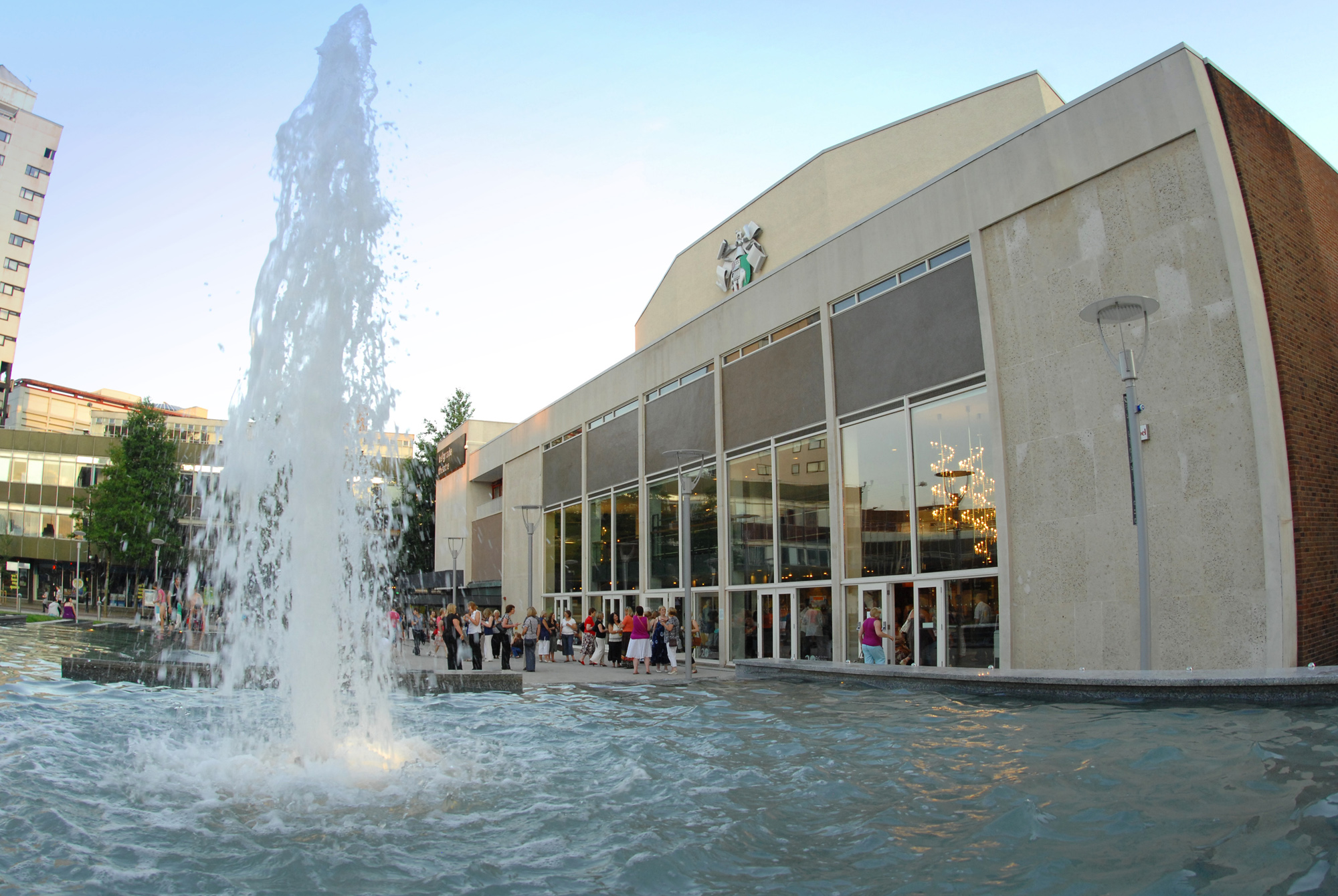 The Belgrade Theatre is delighted to announce details of the first shows in its Spring Season from March to July 2022. Featuring the world premiere of The Bone Sparrow as part of their Coventry UK City of Culture 2021 programme, an adaptation of George Orwell’s classic satirical story Animal Farm, and the world premiere of Fighting Irish, co-directed by the Belgrade’s Artistic Director, Hamish Glen, and Co-Artistic Director for 2021, Corey Campbell, from Coventry writer Jamie McGough. Tickets are on sale to Belgrade Members now, and will go on general sale from Fri 15 Oct. 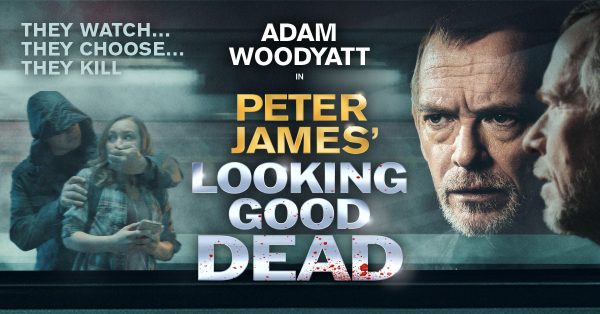 Miss Scarlet, Professor Plumb, Mrs Peacock and Colonel Mustard make their premiere in Coventry from Mon 14 – Sat 19 March, as the classic board game Cluedo is adapted for the stage in a hilarious thriller-spoof. Directed by Mark Bell (The Play That Goes Wrong, A Comedy About a Bank Robbery), Cluedo follows the characters of the detective board game (and the 1985 film Clue) as they arrive at a country house one dark and stormy evening. It soon becomes clear that they all have something to hide.

The Belgrade co-produces the world premiere of The Bone Sparrow this season with Pilot Theatre, York Theatre Royal, Mercury Theatre Colchester and Derby Theatre, as part of Coventry UK City of Culture 2021, arriving at the Belgrade from Tues 22 – Sat 26 March. Directed by Esther Richardson, The Bone Sparrow is adapted by S.Shakthidharan from Zana Fraillon’s young adult novel, which tells the story of a Rohingya refugee boy who has spent his entire life living in a detention centre in Australia.

A range of one-night live music events come to the Theatre’s Main Stage in March, including The Sensational 60s Experience on Tues 22 March, Luther – A Luther Vandross Celebration on Weds 23 March, and FastLove – Everything She Wants Tour: A Tribute to George Michael on Sat 26 March.

The Russian State Opera make their return to Coventry with Aida on Thurs 24 March and Carmen on Fri 25 March. Performers are accompanied by a 30-piece orchestra, telling two classic stories of love, treachery, passion, and betrayal. 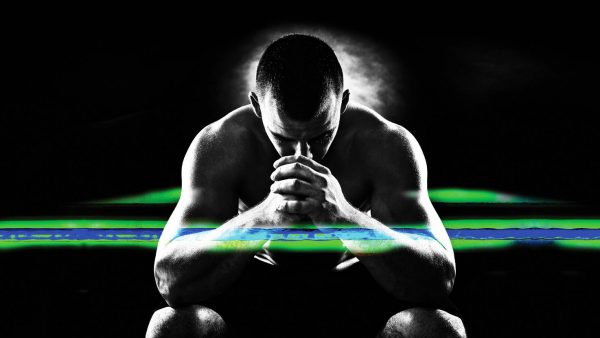 The Belgrade produces the world premiere of Fighting Irish for Coventry UK City of Culture 2021 from Sat 2 – Sat 16 April. The new drama is co-directed by their Artistic Director, Hamish Glen – as his last show for the Theatre before he steps down in March 2022 – and Co-Artistic Director for 2021, Corey Campbell. From Coventry writer Jamie McGough, Fighting Irish is based on an extraordinary true story, charting the rising and falling fortunes of the McGough brothers, and mapping the journey of the Irish diaspora through one family’s story. 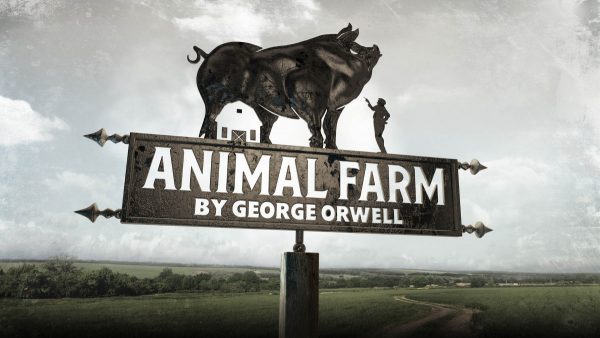 George Orwell’s world-famous fable Animal Farm takes to the Belgrade’s Main Stage from Tues 12 – Sat 16 April. The production from The Children’s Theatre Partnership in association with Birmingham Rep tells the tale of Manor Farm’s animals driving out the farmer and running the farm themselves. Adapted and directed by Robert Ike, Animal Farm features puppetry by Toby Olié (War Horse).

Live music events continue with Sweet Caroline: The Ultimate Tribute to Neil Diamond on Sat 30 April, The Illegal Eagles on Fri 6 May, The Ultimate Boy Band Party Show on Sat 7 May, Seven Drunken Nights on Tues 31 May and Walk Right Back on Sat 4 June. Also in June, an extravaganza of glitz and glamour arrives on Weds 1 June with An Evening of Burlesque.

A charming children’s treat comes to Coventry on Fri 13 and Sat 14 May with Oi Frog & Friends! Live on Stage. Based on the bestselling books by Kes Gray and Jim Field, Oi Frog & Friends features songs and puppetry and is the perfect introduction to theatre for kids aged 3+ years.

From Tues 14 – Thurs 16 June, the chaotic comedy company Oddsocks return once again to the Belgrade with their take on Hamlet. Find out what happens when the titular character returns home for the summer holidays, only to find that Mum’s married Uncle Claudius and Dad’s dishing the dirt from beyond the grave. 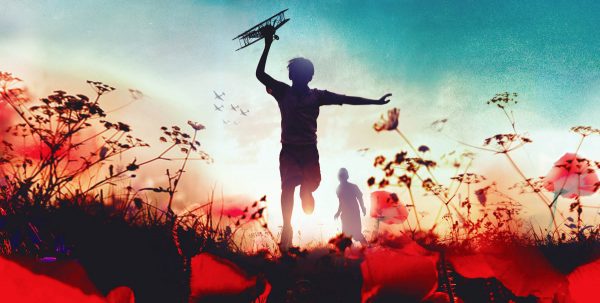 A story of courage, devotion, family, and friendship is told in Private Peaceful from Tues 17 – Sat 21 May. Simon Reade’s adaptation of Michael Morpurgo’s award-winning novel follows 18-year-old Private Tommo Peaceful as he takes us on a journey through his most cherished memories, set against the epic backdrop of World War I.

The first shows of the Belgrade’s Spring 2022 Season are rounded up with One Kiss from Thurs 7 – Sat 9 July. Presented by One Kiss Theatre Company in association with the Belgrade Theatre, Lara J West performs three women’s journeys through womanhood, accompanied by a live band and original score.

Further shows in the Belgrade’s Spring Season 2022 will be announced shortly.