Exciting Opportunities for Emerging Artists at the Belgrade Theatre 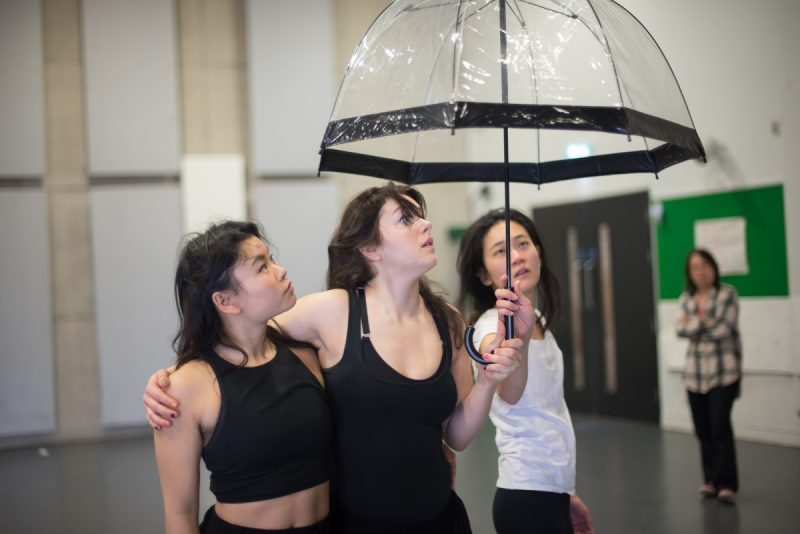 Training and development schemes for early career directors, artists and companies unveiled by the Belgrade Theatre and Shoot Festival.

Calling all emerging artists! The Belgrade Theatre is now on the hunt for newly established performance companies and individual artists to join the second intake for its Springboard talent development programme, as well as a Trainee Assistant Director to work on its forthcoming production, Under the Umbrella.

Launched in 2015, the Belgrade’s Springboard scheme was created to support new and emerging artists to develop their work and progress in their careers. Starting in Spring 2019, the successful applicants will receive tailored support over a three-year period, including advice and guidance from Belgrade staff, marketing support and space to create and rehearse their work.

Previous Springboard companies have gone on to tour their developed pieces, perform at festivals such as the Brighton Fringe and Edinburgh Fringe, and to secure co-productions with other venues. These include Strictly Arts, whose latest show, Freeman, enjoyed a sell-out run and five star reviews at this year’s Edinburgh Fringe; Noctium Theatre, who toured the story of Coventry music pioneer Delia Derbyshire to audiences across the UK in Hymns for Robots, picking up positive reviews in Edinburgh; and New English Opera, formerly known as HighTime, who staged the Belgrade Theatre’s first ever relaxed performance with their family-friendly opera, Cinderella.

Other projects to have emerged from the scheme include the annual Belgrade Mela, produced by Springboard artist Nasreen Akhtar Khan, and Shoot Festival, a biennial festival supporting local artists to perform and develop their work, founded by Springboard artists Jennifer Davis and Paul O’Donnell. Set up to provide a platform for local artists to perform and develop their work in front of an audience, Shoot Festival is also currently seeking early-career artists to be part of its fourth outing in April 2019. More information is available at www.coventryshootfestival.com. 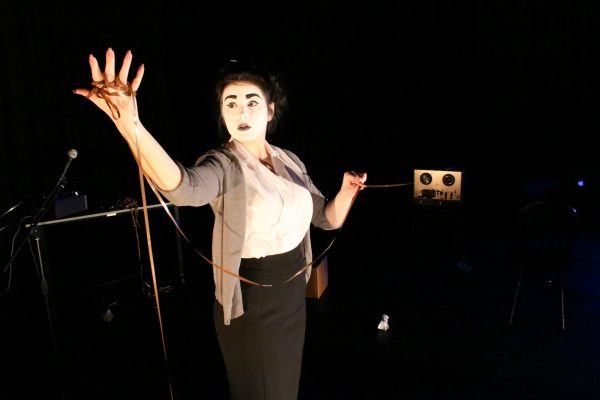 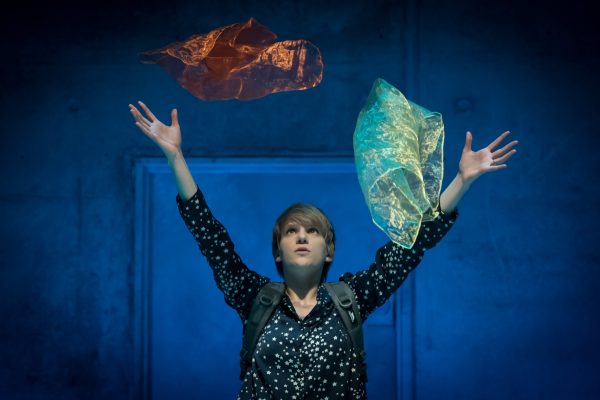 The Belgrade will be taking on three new Springboard companies for Spring 2019, followed by a further two in time for the Autumn season.

Strictly Arts Executive Producer Henry Bays said: “Being a Springboard Company at the Belgrade has helped our company evolve and grow enormously. The support and knowledge of all the staff has been immensely valuable and being associated with the Belgrade has opened up many doors for us with venues and arts institutions around the country.”

Noctium Theatre co-Artistic Director Jessie Coller added: “Being part of the Belgrade’s Springboard initiative has been a huge help for Noctium in our formative years. Having the Belgrade backing our corner and singing our praises has validated all of our creative endeavours and now we have the confidence to move forward on our own.”

In addition to recruiting new Springboard companies, the Belgrade is also seeking an aspiring director for a paid traineeship in Spring 2019. Running from Monday 28 January until Tuesday 5 March, the scheme is open to applicants from Black, Asian, Minority Ethnic and Refugee backgrounds as part of the Belgrade’s ongoing commitment to improving diversity both on and off its stages, supported by the Arts Council’s Sustained Theatre Programme.

The successful applicant will work alongside Belgrade Theatre Associate Director Justine Themen on Amy Ng’s original drama Under the Umbrella, which tells the story of a young Chinese woman living and studying in the UK, torn between the differing expectations of her family and friends

The deadline to apply for the Assistant Director Traineeship is 12pm Thursday 20th December. For more information and to download the application packs, visit www.belgrade.co.uk.